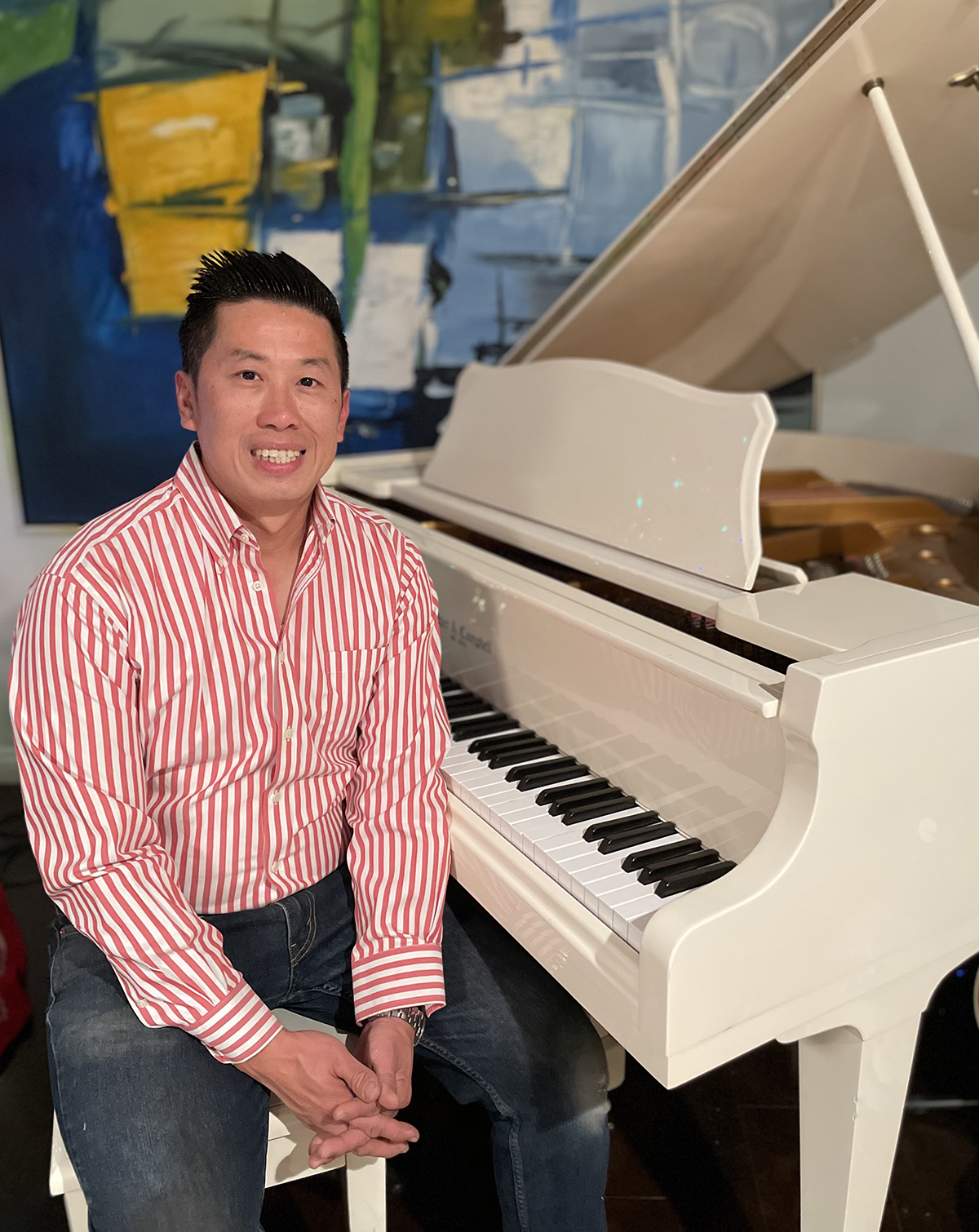 Starting out in early age, Larry Weiss has long been passionate about audio, video and technology. In the nineties, he joined the largest west coast electronic chain, the Good Guys®. While at Good Guys®, Mr. Weiss was always one of the top producing sales consultant in the entire chain and always the number one sales consultant in the Pasadena, CA store due to his in depth knowledge and love for the technology. Because of his dedication to world class customer service, his personal clientele grew tremendously and he became one of the youngest in the company to achieve Million Dollar Club. He is the recipient of the Bronze Award from Monster Cable® in 2003. At Good Guys®, he developed a mentor program to coach new sales consultants.

Larry Weiss graduated from the University of Washington, Seattle WA with degree in Industrial Engineering and Digital Media Certified Engineer (DMC-E) from Crestron Technical Institute, Cypress CA. He has a passion for teaching and coaching. He is also a major supporter of digital technology.

We’re Ready To Talk About Your Project!

Complete the form below or call us at 626-395-9597 and one of our expert sales staff will answer all your questions.

We Partner With The Best Of The Best

It has been said that you’re judged by the company you keep. We’re choosy when it comes to our partners. We won’t settle for second best and you shouldn’t either.