Think MP3 Sucks? You May Just Be Listening Wrong 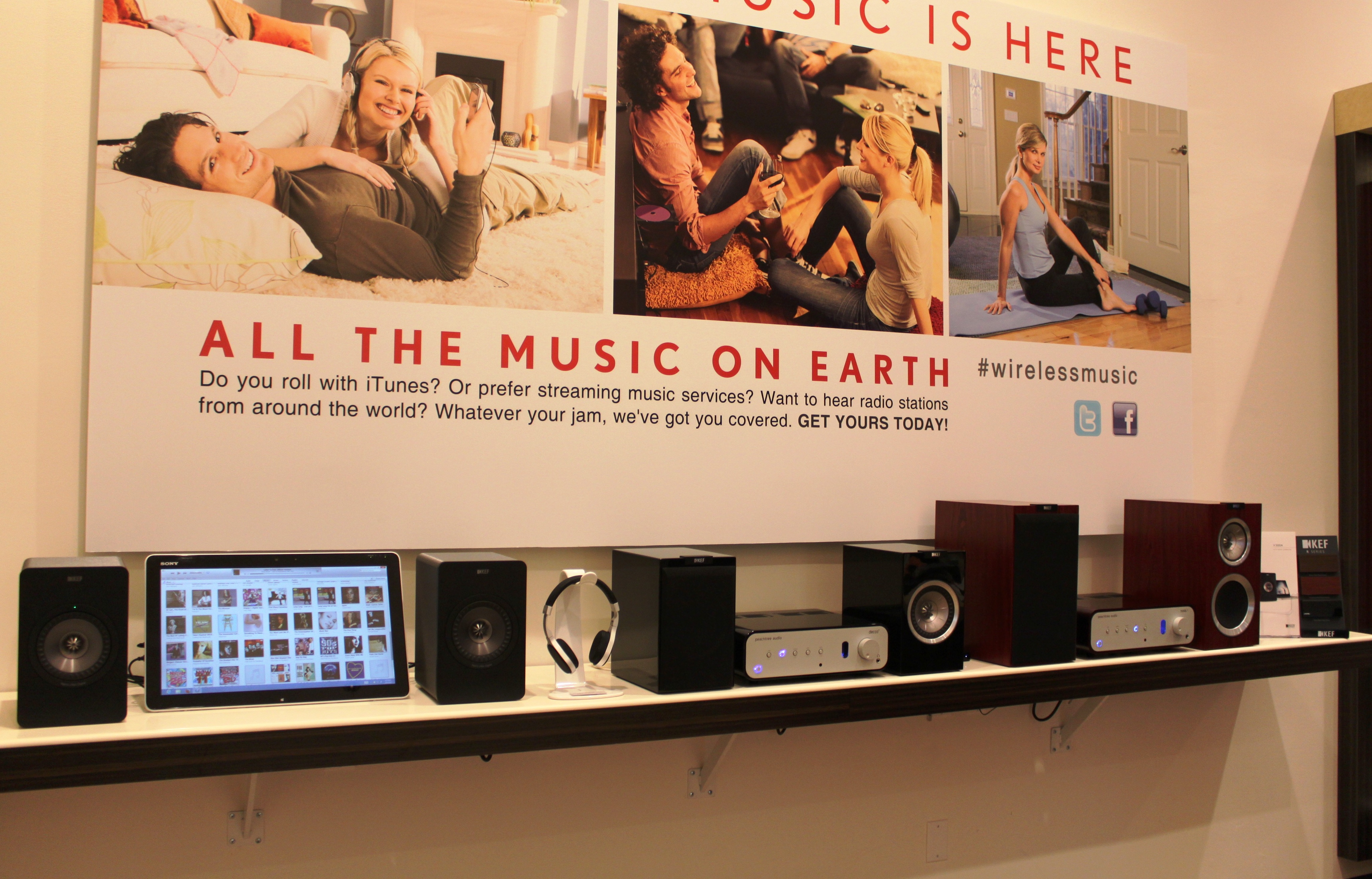 I should probably confess something right off the bat. Although I consider myself an audiophile – someone who delights in the pure visceral thrill of high-fidelity sound reproduction, and who constantly strives for improvements in audio quality – I’m nonetheless a bit of a contrarian audiophile. I do love vinyl records for the tactile experience, the attention they demand, and the warm sound of a well-mastered LP, but I don’t think the format sounds inherently better than its digital counterparts. Just different. And although my audiophile card will undoubtedly be revoked for admitting this, a significant chunk of my music collection consists of MP3s, ripped with LAME at 256kbps (kilobits per second) variable bit rate (meaning that the encoder shoots for 256kbps, but can up the number of bits dedicated to more complicated passages in the music, if needed). And I would defy most listeners to distinguish those rips from the original CDs. So, suffice to say, I definitely don’t fit in with the “MP3 sucks!” crowd.

All that said, even I was shocked by a recent demonstration of Peachtree Audio’s decco65 Amplifier, conducted by “Ambassador of Awesome” Jonathan Derda. During the demonstration, which took place at a recent industry event in Chicago, Derda strapped a nice set of headphones to my noggin and queued up some tunes on his laptop, making it clear that I was listening to the computer’s direct audio output at first. It sounded okay enough. All the notes were there. The bass was a bit dull, the midrange a little muddy, and it certainly lacked a certain high-end sparkle, but it was on par with what most people general hear when listening to music via a computer. 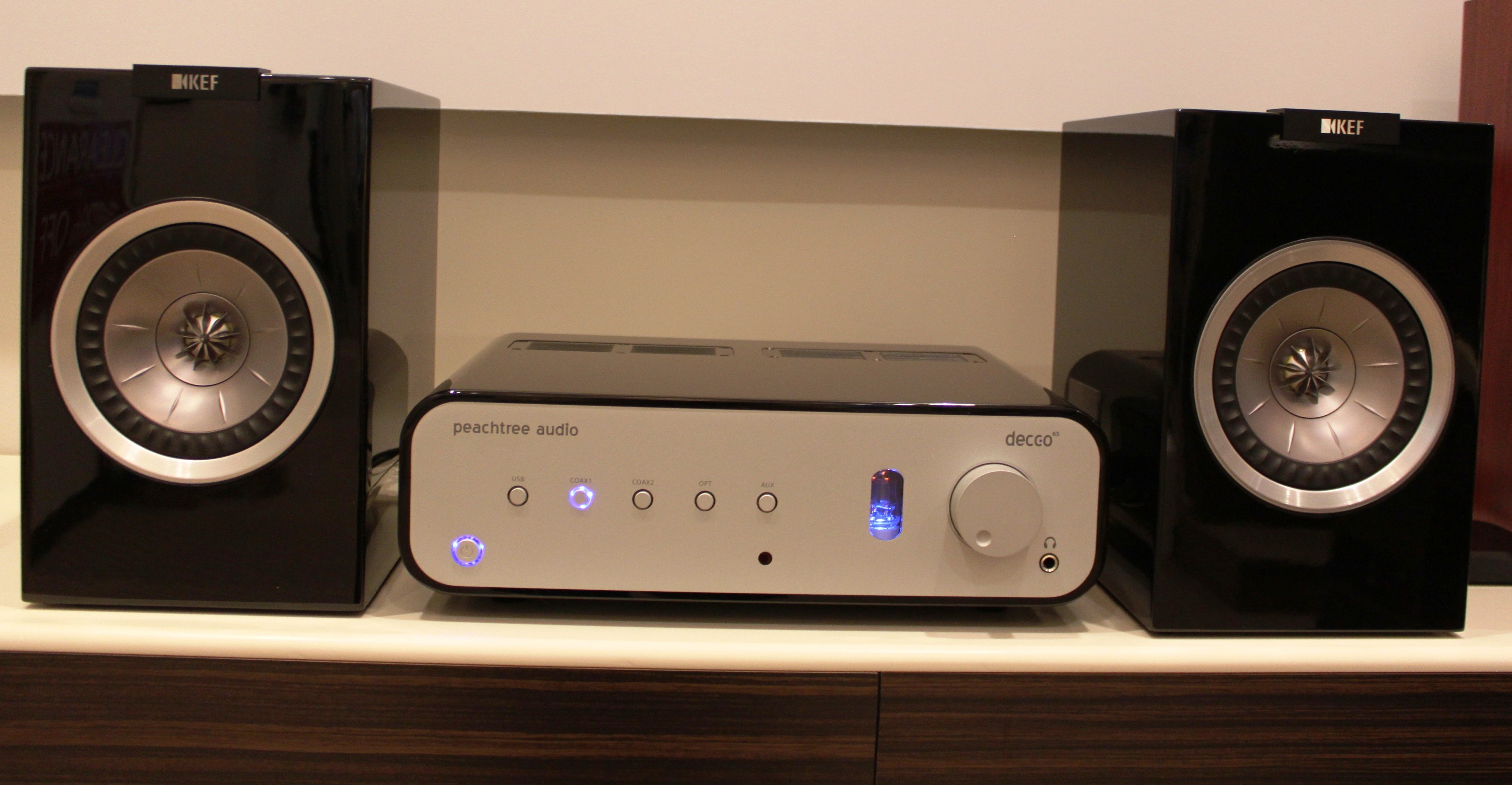 Then he switched over to the decco65, and the music positively came alive. The notes themselves were much the same, but the space between them positively breathed with the sort of verisimilitude that elevates music listening to new levels of engagement. The bass was richer and more nuanced. The midrange was more distinct. The high end positively leapt out of my head into the room around me. It was the sort of experience that any audiophile – no matter how stodgy – would appreciate.

So I asked, “Is this a download from HDTracks?” – referring to a renowned online retailer that offers uncompressed digital music, many cuts of which I own, and many of which greatly exceed the resolution and dynamic range of CDs.
I could see the grin on Derda’s face expand as I asked the question. “It’s actually 128kbps MP3,” he said. That’s half the bit rate – twice the amount of compression – of what I typically consider to be acceptable. But the decco65 amp (which also serves triple duty as a digital-to-analog converter and excellent headphone amplifier, I might add) made that dinky little file sound like a studio master.

Needless to say, I wanted to know more about how this amazing little amplifier works, and also a bit more about Peachtree’s approach to digital sound reproduction in and around the home, and Derda was kind enough oblige. 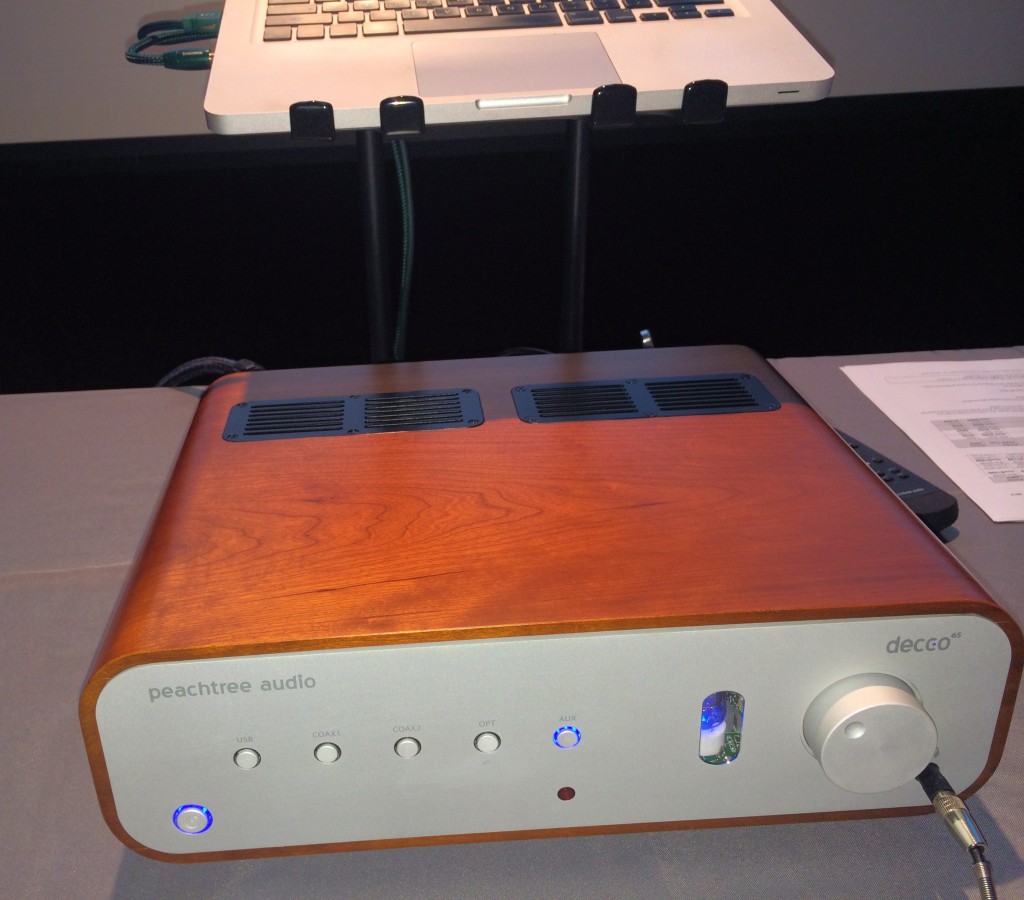 Dennis Burger: The comparison between the standard computer DAC (digital-to-analog converter) and the DAC/headphone amp in your decco65 Amplifier was pretty staggering. Why didn’t you tell me ahead of time that I was listening to a 128kbps MP3, though? Why so tricksy?
Jonathan Derda: People tend to make presumptions about how something is going to sound before hearing it. I think most people presume that if I’m going to play some music through our high-quality equipment, it’s going to be a very high quality file, probably better than CD quality.
The thing is, that isn’t how most people listen to music these days. They’re listening to Pandora or Spotify or iTunes downloads. I want those people to know that they can get better sound without asking them to buy their entire music collection in high-res or to re-rip their CD collection in FLAC Level 8 with ExactAudioCopy. What better way to do that than to show that a great DAC can even make even lowly 128kbps MP3s a higher quality experience than what most people are used to?
Dennis Burger: Could you explain for our audience how and why a different digital-to-analog converter could generate such a different sound? Any system that plays an MP3 file (or CD, or any other digital format) has to convert the ones and zeros of the digital file to an analog signal before an amp can amplify it and we can listen to it. What makes one DAC different from another? Shouldn’t all of those ones and zeros in the digital source be converted to an analog signal in the same way no matter what DAC you’re using?
Jonathan Derda: When we talk about a DAC as a component, we’re really talking about not only the chip doing the processing, but also the potentially hundreds of parts that surround that chip to make it work. In terms of the DAC chip, we’ve found the way the DAC handles timing errors, or jitter, has a big impact on overall sound quality.
This is especially true with computers and media streamers. They aren’t built like high-end CD transports; they output digital signals with a lot more timing errors, which degrade audio quality. The higher the jitter, the more artificial your music sounds. 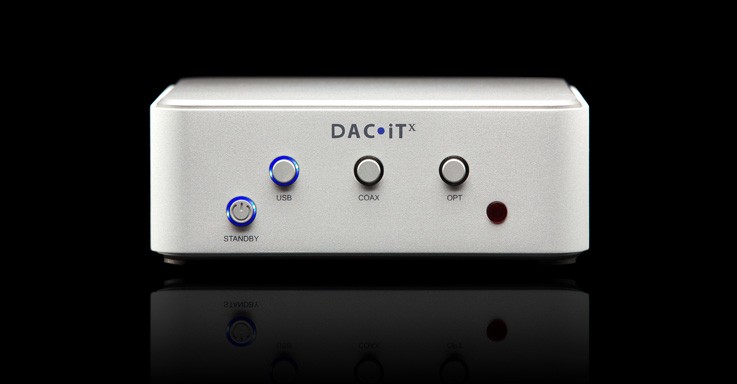 DAC chip manufacturers like ESS Technology, TI, Wolfson, etc., all have their own ways of eliminating jitter, and they all sound different. However, the biggest sonic difference is in the analog domain. Once the digital bits have been converted, they have to run through an analog output stage and that is where the DAC designer has to make some real tough choices in how the final component will sound.

Dennis Burger: So, would it be safe to say that you think the MP3 format is unfairly maligned, and that the poor performance most people hear from MP3s is a result of the gear they’re listening to, not the files themselves?
Jonathan Derda: Actually, I don’t think most people give any real thought to the the CODEC (MP3, FLAC, AIFF, AAC, etc.) that their music is delivered in, and the ones that do are usually more concerned with how much content they can fit onto their computer or smartphone hard drives than they are with sonic fidelity.
That bad reputation primarily exists in high-end audio circles. The thing is, though, MP3 isn’t always the weakest link in the chain; MP3 can actually sound surprisingly good when the right pieces fall into place.
Dennis Burger: So what, in your opinion, is the typical weakest link in the chain?
Jonathan Derda: Sonically speaking, the weakest link you can have is connecting your stereo system to the headphone jack of your computer or smart phone. The sound is distorted and wimpy due to the cheap digital-to-analog converters and anemic analog output stages that major consumer electronics companies use in those devices. It’s all about hitting a price point to do the job. Accessing a digital signal directly from your computer lets you bypass those cheap internal components and allows you to connect to a proper external DAC that has been purpose built to deliver great sound.
Dennis Burger: So, you’re advocating using the computer as the primary source of music?
Jonathan Derda: It’s not so much advocating as it is accepting the reality of how most people listen to music. Over 75% of Peachtree’s customers have said that their main source of music is their computer. That’s staggering until you look at the Nielsen numbers. Last year, paid digital music downloads surpassed physical media sales in gross revenue, and that doesn’t take into account streaming services. Once you factor in YouTube streams … physical media isn’t even close. YouTube, Pandora, and iTunes are what the general population use to listen to music and our job is to make that experience as good as possible.
Unlike systems our industry installed in the past, the living room is no longer the nucleus of in-home entertainment. For Peachtree customers, the new nucleus is the computer in their home office, and that is where they are listening to music.
Dennis Burger: But what about those of us who still prefer to listen in the living room or home theater?
Jonathan Derda: We recommend using a dedicated computer in the living room to act as a music server. A Mac Mini connected to a good DAC, combined with an iPad running Apple’s free Remote app, is a way better solution than the proprietary music servers being sold just a few years ago.
The benefit of a dedicated computer is that it can virtually do anything. Even the best media streamers have some content limitations, whether it’s support for only a few services or a limitation in the resolution it can play back. You won’t run into that with a computer. The biggest drawback of this approach, though, is that it isn’t a turnkey solution. You have to have some knowledge and time to put all the pieces together and get the software working the way you want it to.
Dennis Burger: Which sounds like the perfect job for a home technology specialist.
Jonathan Derda: Absolutely. We have a search tool on the Peachtree Audio website that allows consumers to quickly and easily find their local authorized dealer or dealers, any of whom can help them pick the right components and make sure everything is configured correctly for the best audio performance possible, no matter the source. Even if it’s lowly MP3s!